Life on the other side of the wall!

Apart from natural sciences, I am interested in literature, theatre, music, painting, movies, and philosophy—art. Here I may post these sort of themes.

This is “the” question: Why are there beings at all, instead of nothing?  -Heidegger

Nizar Qabbani
Anna Akhmatova
At five in the afternoon (Lorca)

The Decalogue and Three Colours Trilogy (Krzysztof Kieslowski)
Works of A. Kiarostami

“The only great danger that exist is man himself. and we are pitifully unaware of it. We know nothing of man, far too little. His [psych] should be studied because we are the origin of all coming evil.”
…
“You see, the word belief is a difficult word for me. I don’t believe; I must have a reason for a certain hypothesis. Either I know a thing and then I know it. I don’t need to believe it. I don’t allow myself to believe a thing just for the sake of believing it; I can’t believe it. But when there are sufficient reasons to a certain hypothesis, I shall accept [these reasons], naturally.”

I also pen short stories and poems as well as translating a piece, if it interests me, now and then (all in Persian though, and do not expect much!). I undertake to put some of them here; behold some.

And . . . literature . . . I would like to post excerpts from some books (I am a copycat! I copied this idea from Vahid Karimipour). 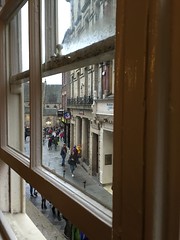 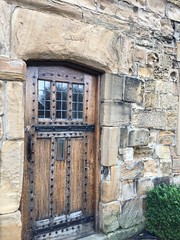