Niels Bohr: If quantum mechanics hasn’t profoundly shocked you, you haven’t understood it yet.

Paul Dirac: There is hope that quantum mechanics will gradually lose its baffling quality…… I have observed in teaching quantum mechanics, and also in learning it, that students go through an experience…. The student begins by learning the tricks of the trade. He learns how to make calculations in quantum mechanics and get the right answers…..it is comparatively painless. The second stage comes when the student begins to worry because he does not understand what he has been doing. He worries because he has no clear physical picture in his head….. Then, unexpectedly, the third stage begins. The student suddenly says to himself, I understand quantum mechanics, or rather he says, I understand now that there isn’t anything to be understood….. The duration and severity of the second stage are decreasing as the years go by. Each new generation of students learns quantum mechanics more easily than their teachers learned it….. 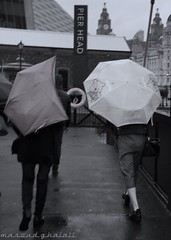 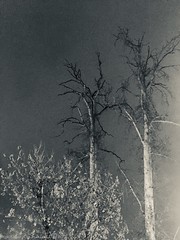